On March 8 2021, we aired a broadcast from Vienna which has gone on to be viewed hundreds of thousands of times across the world.
Launched here on Facebook Live, the broadcast was crossposted on multiple social media channels and has since aired repeatedly
on Manhattan Neighborhood Network public access television stations in New York.

Your ideas and action are crucial right now

And then pitch to leading global experts during the online event

Four total strangers discover links in their own IWD stories 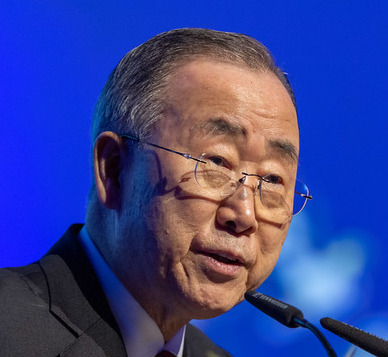 With a welcome from

Executive Director of the International Forum for Understanding.

CEO of the Ban Ki-moon Centre for Global Citizens

CEO and Co-Founder, Out There Media

COO and Co-Founder, Out There Media

CEO of Techfugees, coordinating the tech community to create technology for and with displaced people since 2015

It’s time for a change. Let’s be that change! 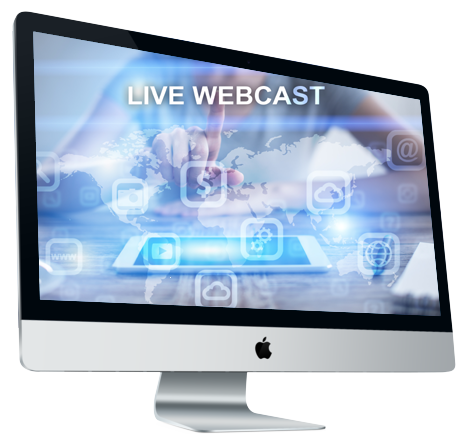 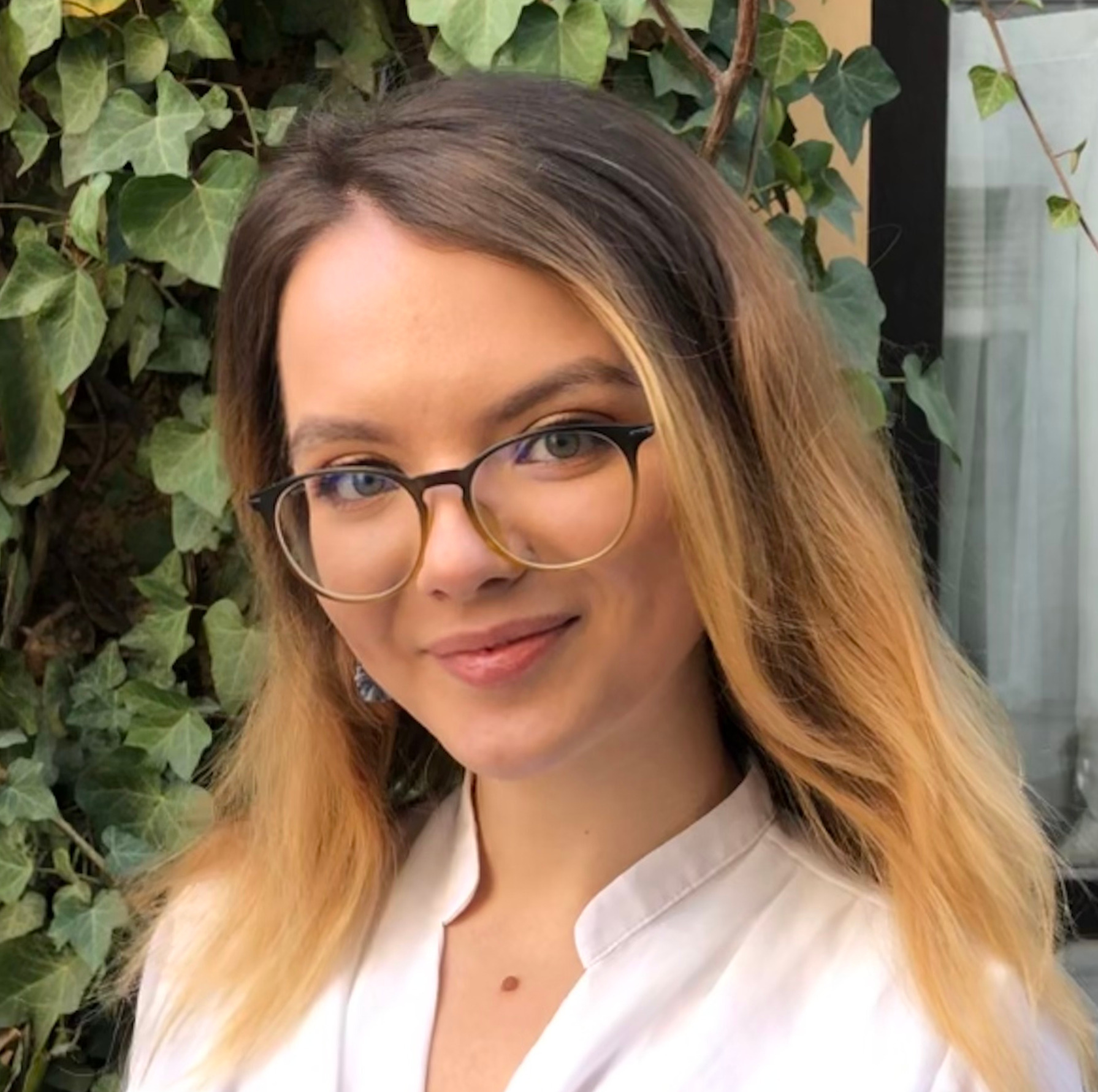 Mădălina Boț is pursuing an MA in International Relations at Central European University in Vienna and supports the communications strategy and implementation of the International Forum for Understanding and its various projects, such as MESPERO: Impact for Resilience and
SDG2030.me. She is interested in the specificities of lived experience and human rights, which she has been exploring in various Romanian NGOs and as an intern of leading public institutions. 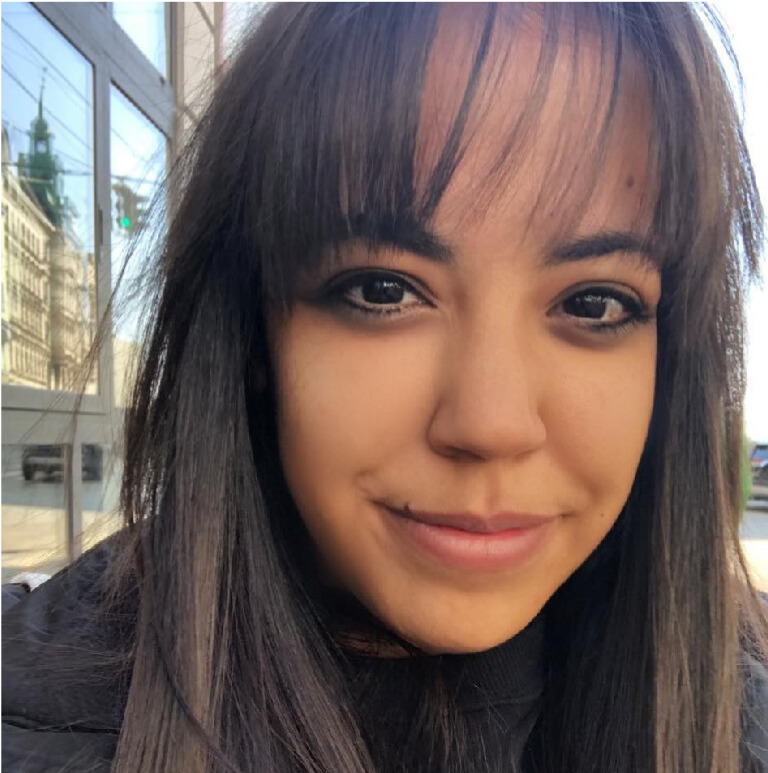 Meredith Blake is an MA candidate in International Relations at Central European University in Vienna, Austria. She previously worked as the Research Coordinator for the Gender, Rights and Resilience and Advanced Training on Humanitarian Action programs at the Harvard Humanitarian Initiative at Harvard University where she was the executive producer and host of the Harvard Humanitarian Assistance Podcast. She was a 2018 Humanity in Action Fellow in Warsaw, Poland and has worked on humanitarian and human rights challenges across Europe, North and Central Africa, the Middle East and South Asia. 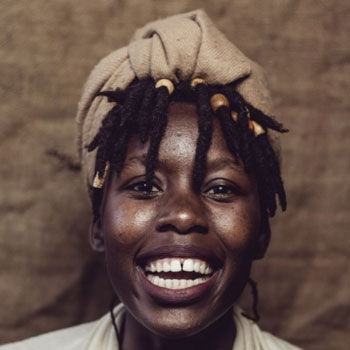 Seise Bagbo is a human rights activist based in Nairobi, Kenya. They do human rights advocacy through education, performance arts, concept and content creation.
They’ve created education material around art therapy, organizing and mobilization for activist, art for social change, sex, gender and sexuality, and Sexual Reproductive Health Rights.
Their art works have gotten three awards (2 Poetic Hour Poetry Awards and Afrika Moment Barcelona Awards) and 1 nomination (Cafe Ngoma Awards ). They’ve toured Afrika, Europe and Americas with their art work that is based on the lives of queer, trans folk and women living in Eastern Afrika.
Partnering with various people and organizations, they’ve created and developed concepts that include using arts in activism, self-care in activism and social media as a tool of socio-political change. Some of the spacess they’ve worked with are: FEMNET, AMWA, PAWA254, Nafasi, Southern Feminists Futures, FRIDA, Kisumu Feminist Society, Elite LBQ, Goethe Institut, Forum CIV, AMWIK, among others.
They are currently working on a stage film production retelling the stories of Kenyan LGBT+ Community.
“What keeps me going? My partner, she is the funniest human being ever” 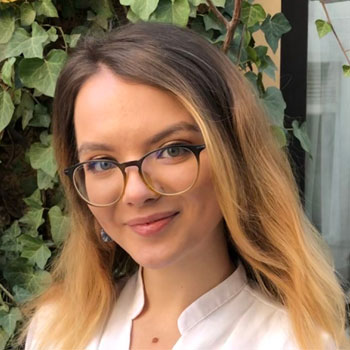 Mădălina Bot is interested in what could be done with those glimpses of agency in countless structures and systems – is there any place for an honest empowering of individuals? Her background in a diversity of Romanian NGOs and public institutions kept her searching for concrete answers to this generic research question. Currently pursuing a Masters in International Relations at Central European University (CEU), Vienna, she focuses on those lived experiences that are usually left out from institutional analysis. Mădălina also works as Communications Officer for the International Forum for Understanding. 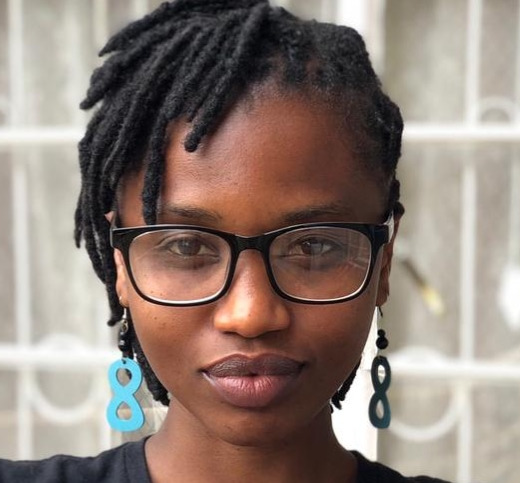 Nurat Wamaya is vibrant and passionate activist for gender and human rights. She enjoys social work as she gets to be part of bringing solutions to problems in society. Her desire is to see a world where men and women coexist in peace and harmony without the many inequalities seen in today’s world. She has been involved in a number of child development, child safety and social work volunteer and internships with organisations that have the same goal, vision and mandate.

Nurat has experience in entrepreneurship/business management having run a small business for three years. She also planned and managed various projects in the past as a student at Egerton University ,including a sanitary pads drive with the Egerton University Gender Student’s League, and with SCORA-Kenya, as well as collaboration with GVRC-Kenya to conduct an Anti-Gender Based Violence festival in Nakuru county.

Nurat is a great team player and team leader. Working at Okumu Creative Digital, she was instrumental in the success of a movie production that was awarded ‘Best Short Film’ at 2018 Kalasha Awards. 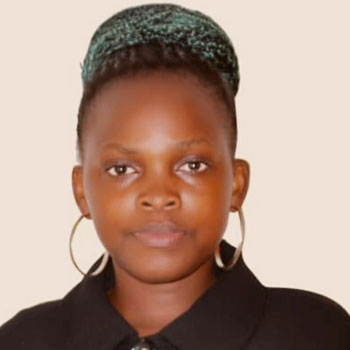 Nyadoi Philister is a 25-year old Ugandan. Passionate about fighting injustice against women and girls, she opts for a more inclusive community where women and girls are safe, empowered, and economically independent. She is the Regional Coordinator of the Footprint to Freedom Ugandan Chapter. She is working under the general umbrella of Footprint to Freedom’s mission of fighting against human trafficking in East Africa and The Netherlands through survivor empowerment, prevention, education reintegration, and advocacy.

She believes human trafficking is one of the greatest injustices of our time. She is committed to helping end it. As an activist, she uses her academic background in Arts Education and Literature to educate, inspire, and empower survivors and at-risk women and girls, using art and craft for self-expression to promote healing for survivors and learn entrepreneur skills in making bags and shoes for economic independence; as a result, she is contributing to breaking the cycle of vulnerability to human trafficking.

Nyadoi Philister works under the Footprint to Freedom organization that champions fighting human trafficking to its core through survivor leadership, prevention, and education. She has learned that some of the most significant, pervasive problems cannot be quantified because they are rooted so deeply in society’s ignorance about slavery and the lack of alternative options for vulnerable people who risk their lives for jobs and opportunities abroad. Creating employable skills is critical; that is where her focus is. 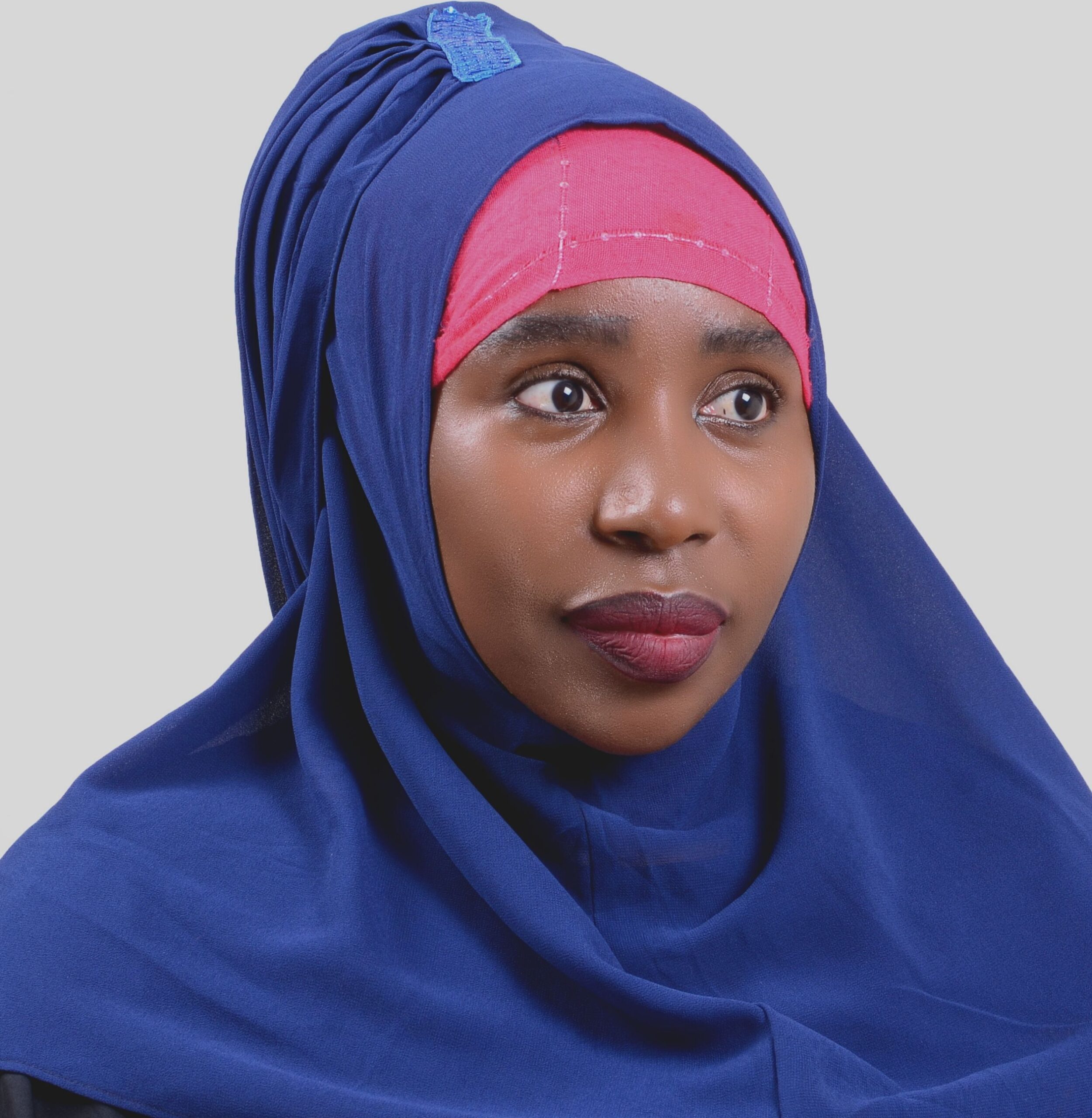 Fauziah Wanjiru is a survivor, facilitator and human rights activist based in Kenya. Currently, she is working with Footprint to Freedom, a survivor-led organization, as Region Coordinator East Africa. She serves as the main point of contact and subject matter expert on human trafficking, programs, and activities done in Uganda, Kenya, and Rwanda on behalf of Footprint to Freedom.

As a survivor of labor trafficking in the Middle East and an activist, she stands and speaks up for victims and survivors of human trafficking creating awareness of the exploitative situations many women find themselves in. Her main interest is identifying and solving problems that affect the communities, more specifically survivors and vulnerable children, women and youth primarily in informal settlements.

Her passion for a safe and progressive community